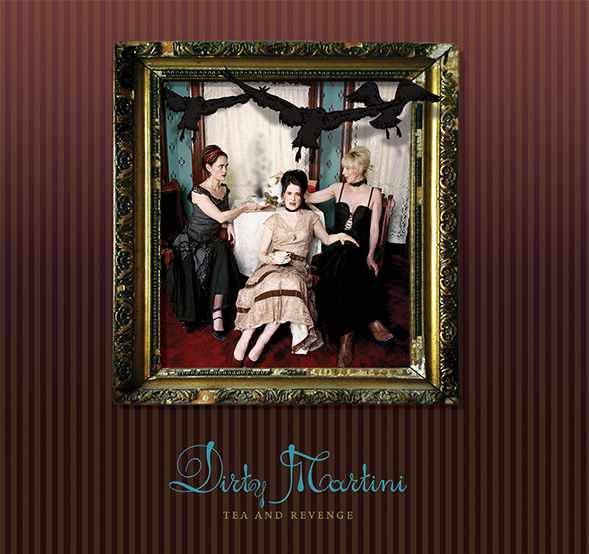 Tea and Revenge was recorded at Portland’s Type Foundry Studios in the Spring of 2006 by producers Dave Allen and John Askew. Allen and Askew shaped the sound of Tea and Revenge by deconstructing Dirty Martini’s songs and rebuilding them in the studio working with guest musicians. Allen and Askew also played on the record and the result of their production is an incredible album that proves Dirty Martini’s unique talents as singers and songwriters. The album will be released nationally on September 26th 2006
Stream